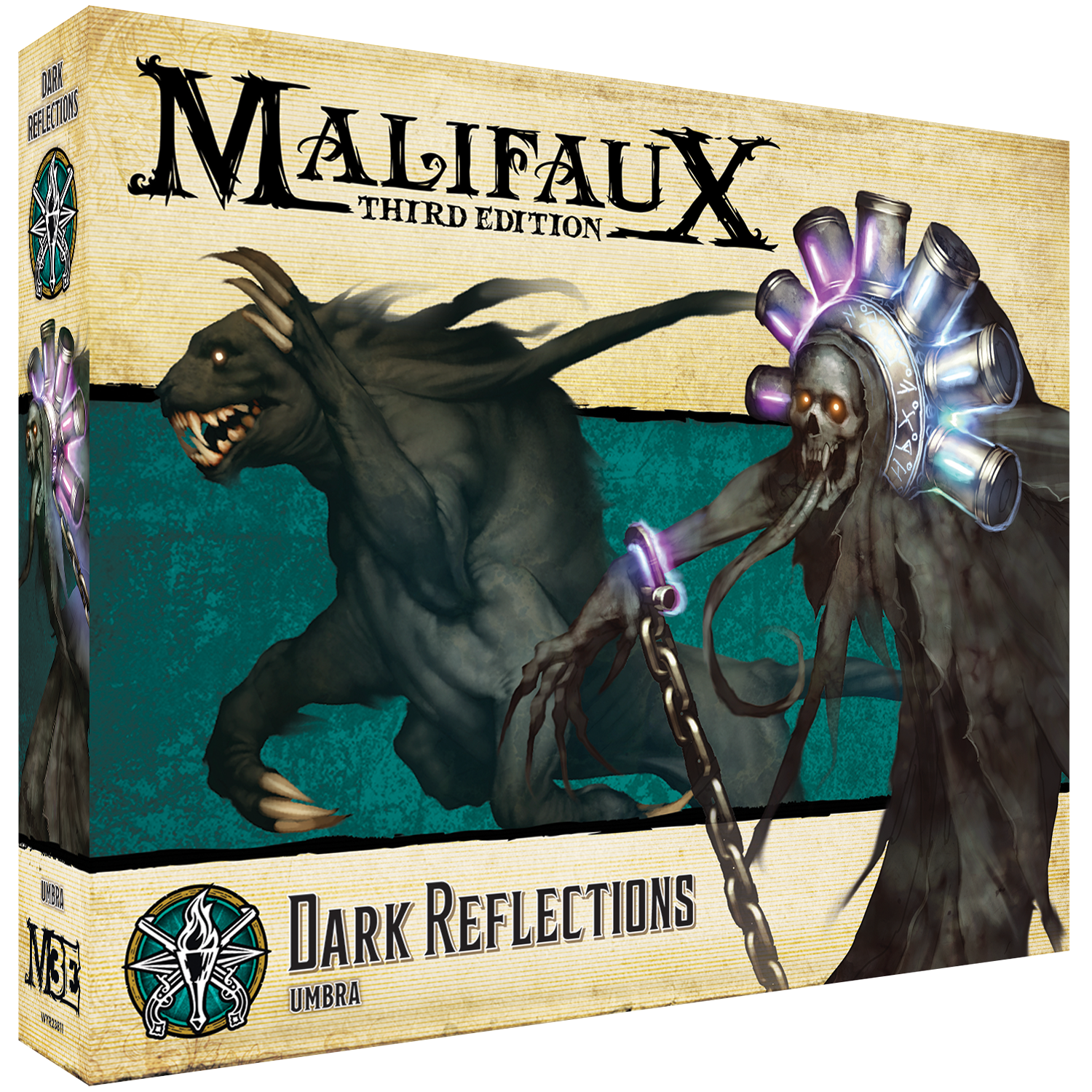 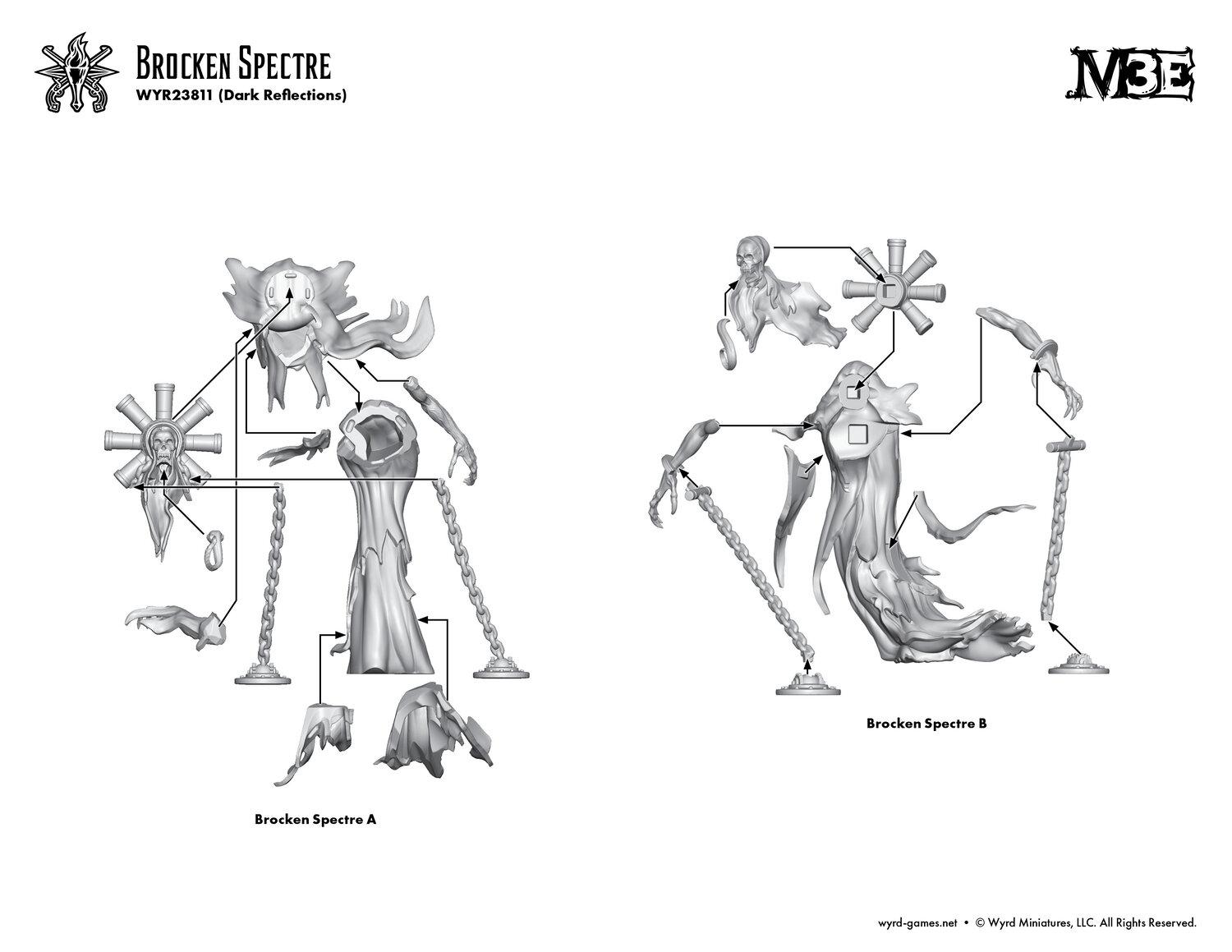 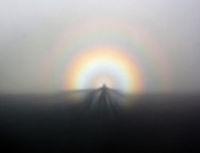 Brocken Spectre - A Brocken spectre, also called Brocken bow, mountain spectre, or spectre of the Brocken is the magnified (and apparently enormous) shadow of an observer cast upon clouds opposite the Sun's direction. The figure's head is often surrounded by the halo-like rings of coloured light forming a glory, which appears opposite the Sun's direction when uniformly-sized water droplets in clouds refract and backscatter sunlight.