FAQs
Q. Are two Abilities that are prefaced by the same text (before parenthesis) the same Ability?
A. No. Abilities such as Demise (Eternal) and Demise (Dead Horse) are two separate Abilities and can both affect a model at a single time. There are some effects that specify Demise Abilities, which affect all abilities prefaced by Demise.
Q. If a model has multiple Abilities that resolve after it is targeted (such as Terrifying (X), Protected (X), or another model’s Take the Hit Ability) can it resolve more than one?
A. Yes. When a model is targeted all effects that would resolve are generated at the same time and can be resolved in any order (as per Simultaneous Effects on Pg 34). However, some effects may change the target of the Action, in which case that new model is not targeted and as such those effects aren’t generated a second time. Additionally, abilities such as Manipulative that affect Actions that target “this model” only apply to those Actions that are still targeting that model. For example, if a model with Take the Hit changes the target of an Action to itself, it would not benefit from any of the initial target’s Abilities such as Manipulative that require the Action to target “this model”, nor could it benefit from more of its own abilities that resolve when it is targeted (such as Terrifying).
Q. Vengeance – Does the Vengeance ability resolve if a model uses the Take the Hit or Protected abilities to change the target of an Action to another model.
A. No. Being the target (noun) of an Action and being targeted (verb) by an Action are separate (though closely related). Take the Hit/Protected change the target(noun) of the Action without targeting (verb) a new model. Because Vengeance requires a model to be targeted (verb) it does not work when the target (Noun) of an action changes via other means. 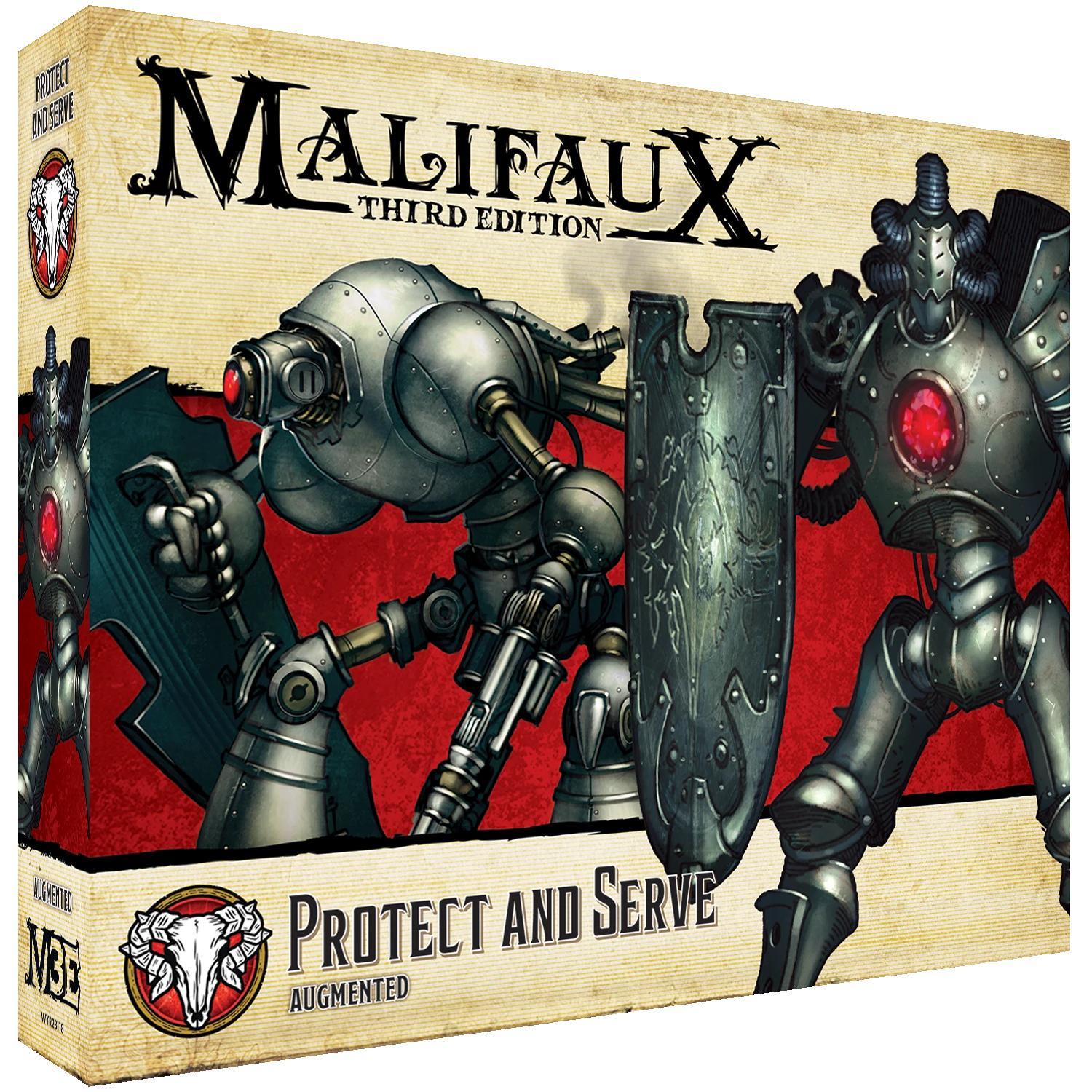 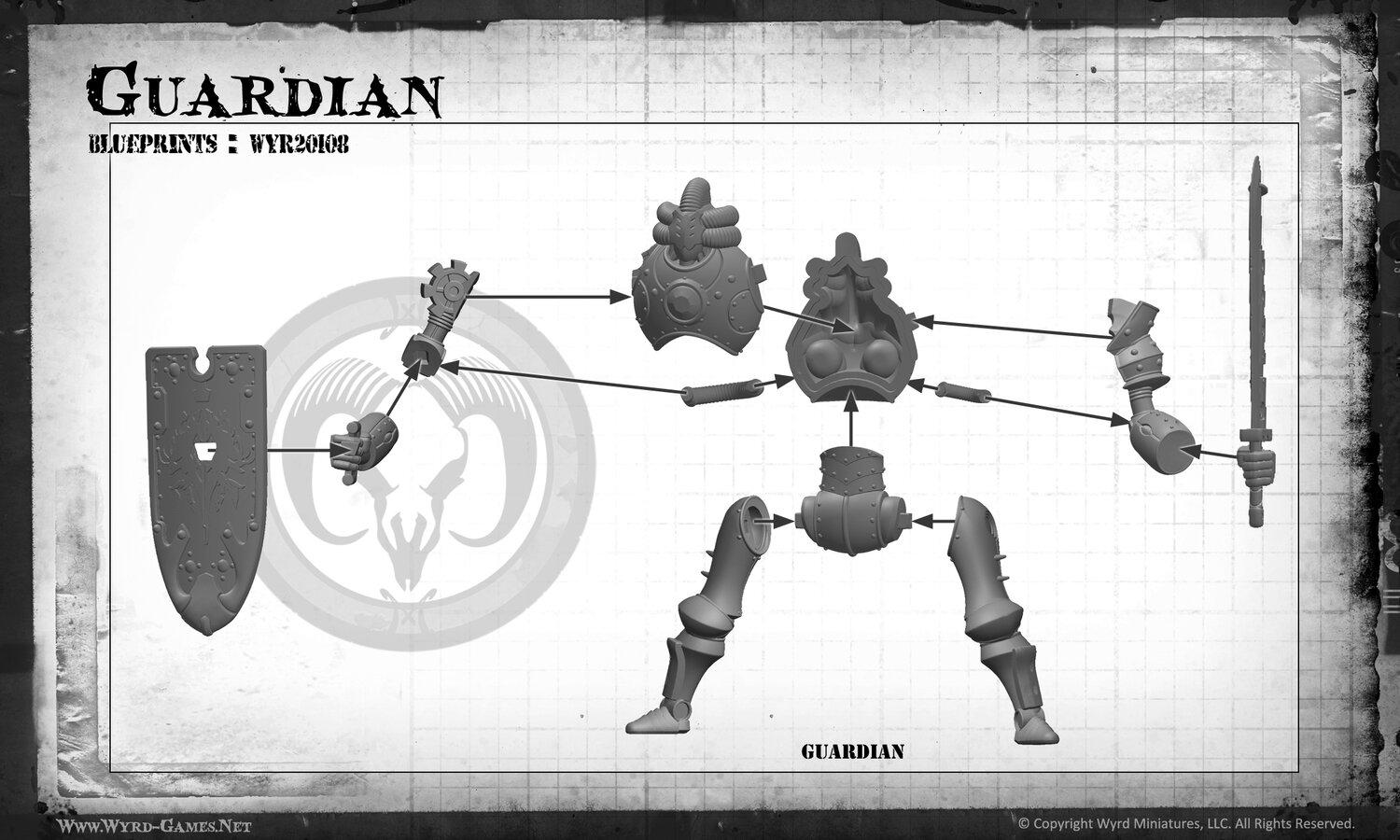 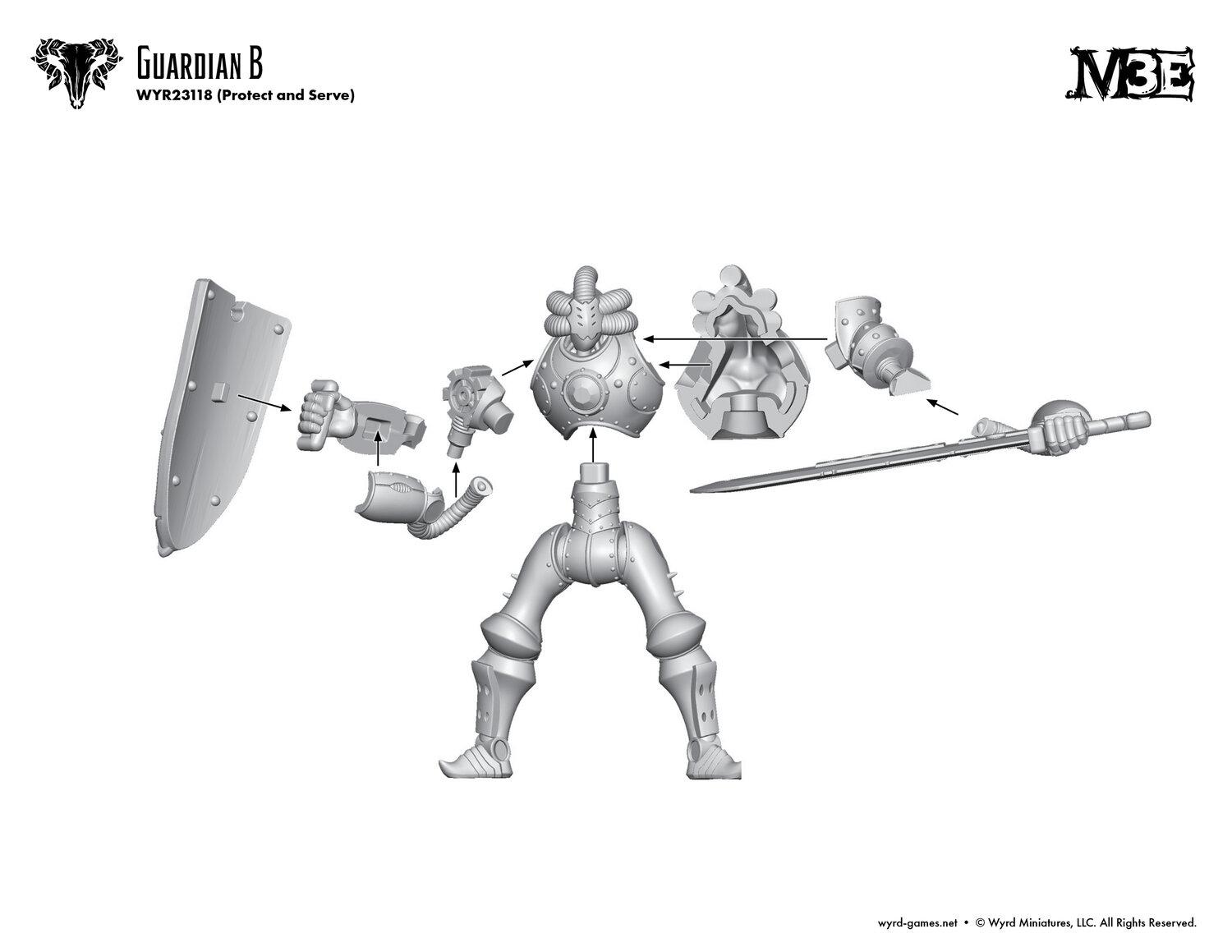