Titles
HAMELIN - THE PIPER
FAQs
Q. Are two Abilities that are prefaced by the same text (before parenthesis) the same Ability?
A. No. Abilities such as Demise (Eternal) and Demise (Dead Horse) are two separate Abilities and can both affect a model at a single time. There are some effects that specify Demise Abilities, which affect all abilities prefaced by Demise. 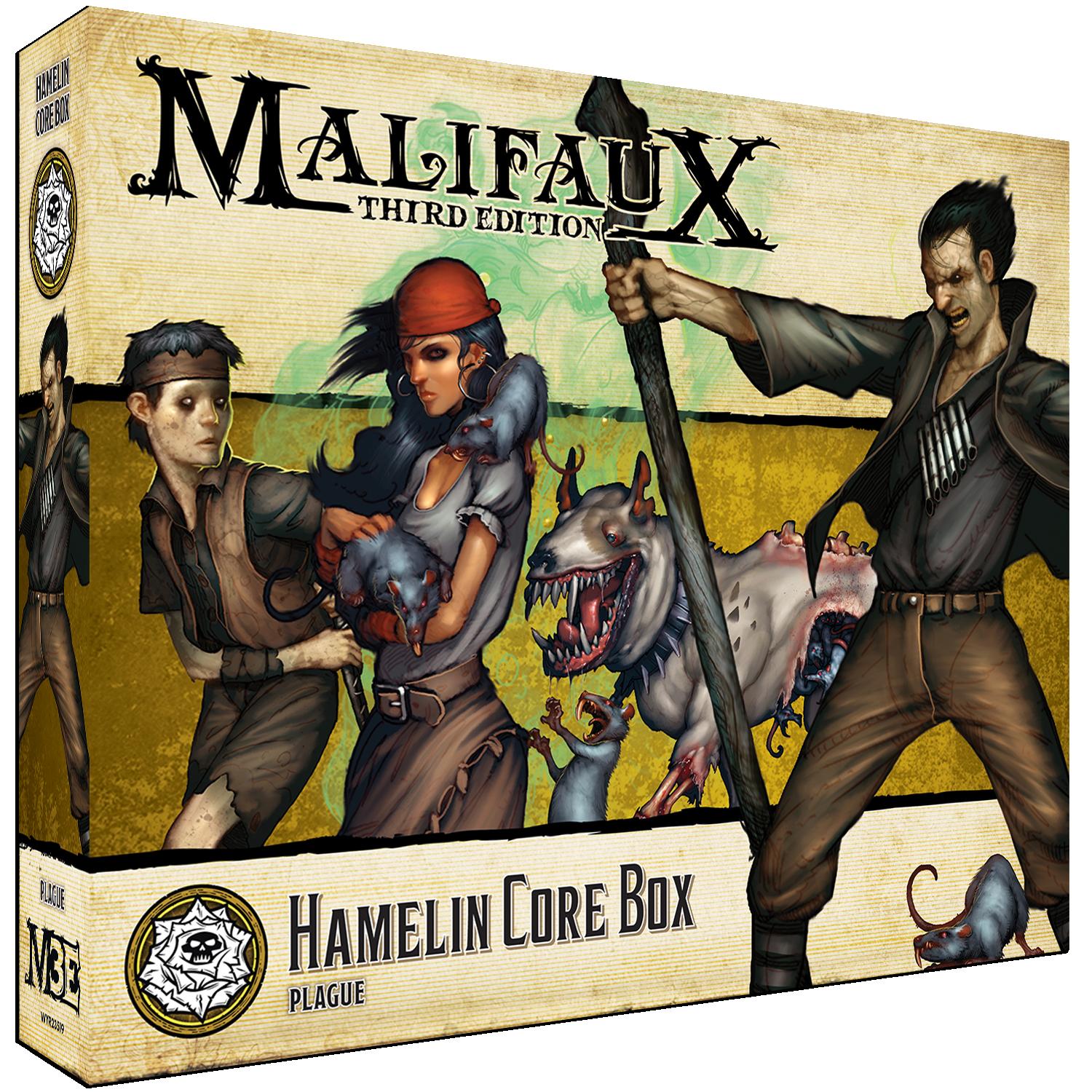 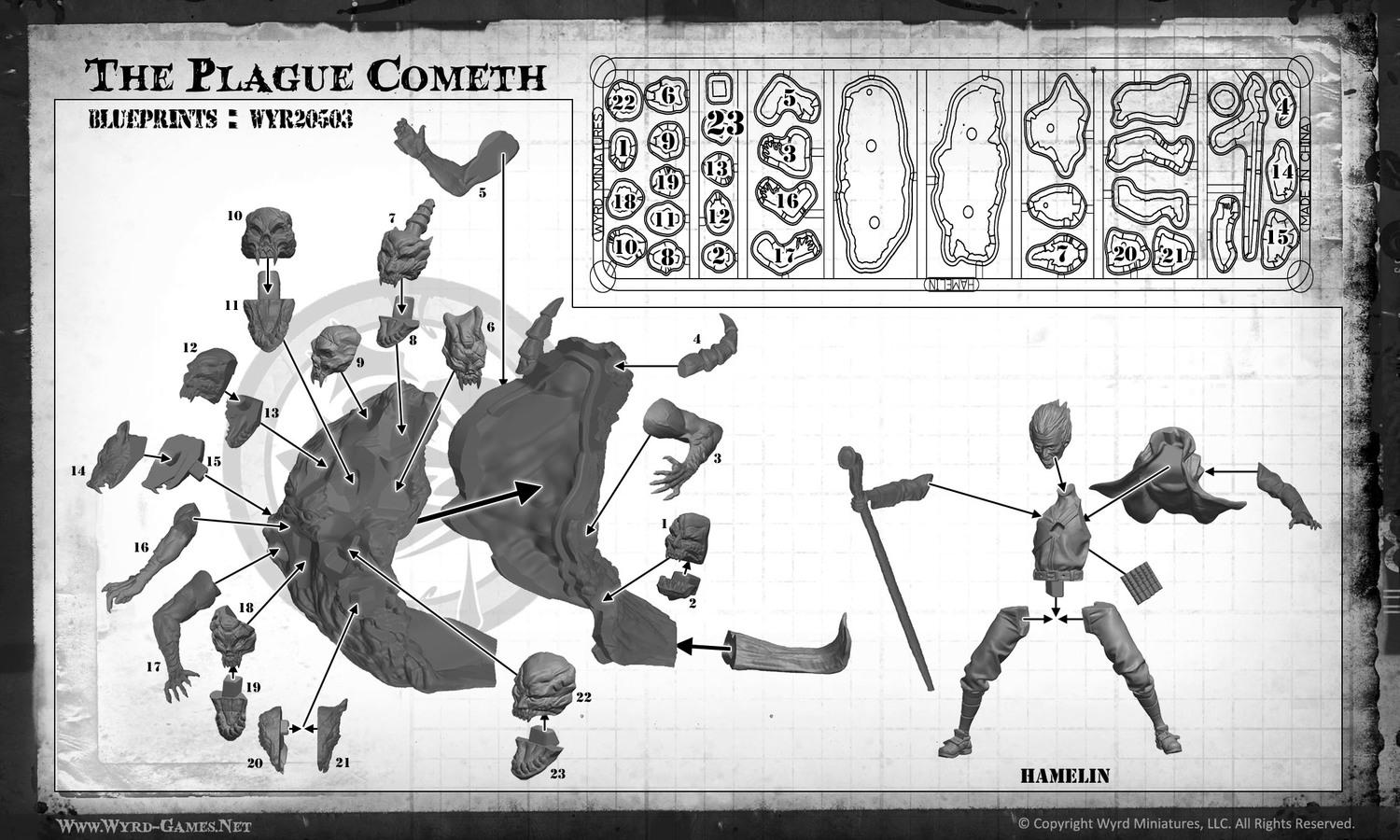 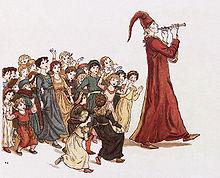 Pied Piper of Hamelin - "The legend dates back to the Middle Ages, the earliest references describing a piper, dressed in multicolored ("pied") clothing, who was a rat-catcher hired by the town to lure rats away[1] with his magic pipe. When the citizens refuse to pay for this service as promised, he retaliates by using his instrument's magical power on their children, leading them away as he had the rats."
Resources
Initial Impressions on Plague (Schemes & Stones) The Tale of the Pied Piper [Hamlin] (The Harl'e'faux Show)