FAQs
Q. Are two Abilities that are prefaced by the same text (before parenthesis) the same Ability?
A. No. Abilities such as Demise (Eternal) and Demise (Dead Horse) are two separate Abilities and can both affect a model at a single time. There are some effects that specify Demise Abilities, which affect all abilities prefaced by Demise. 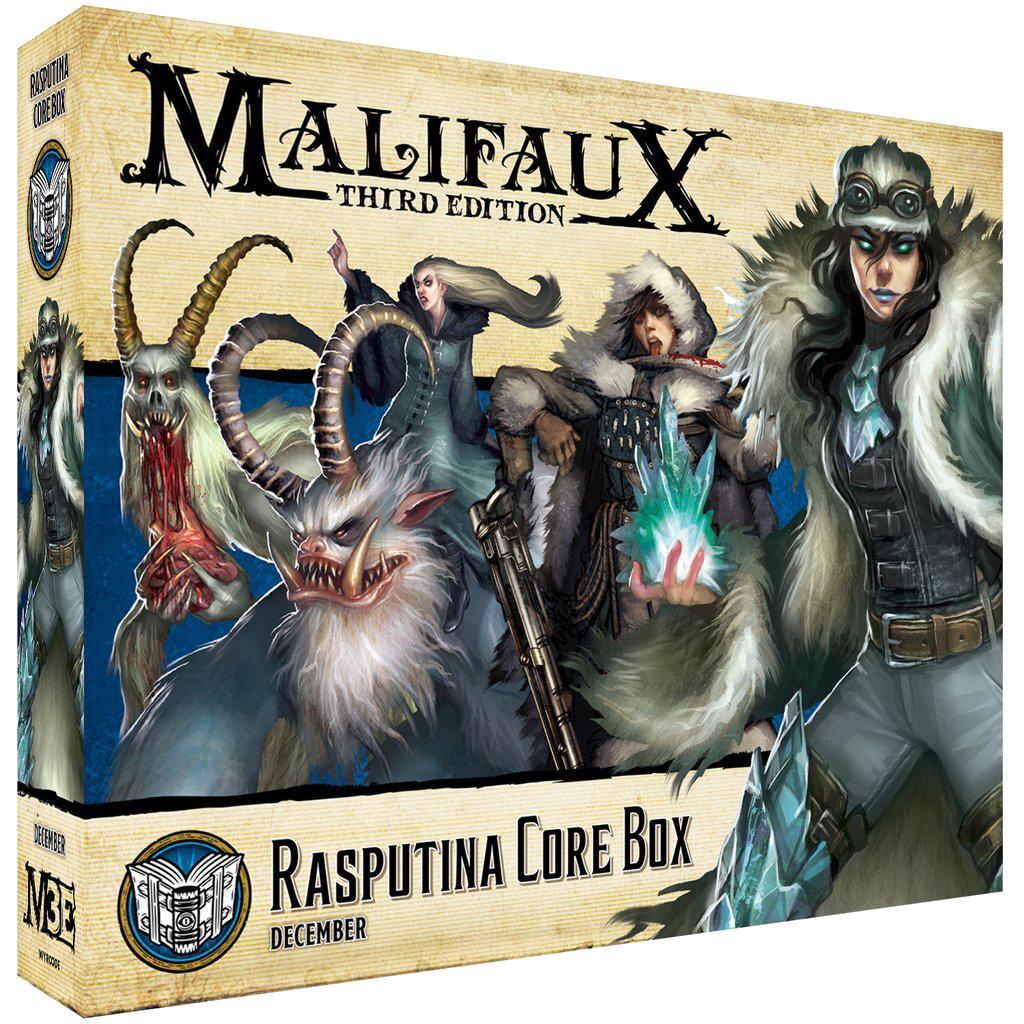 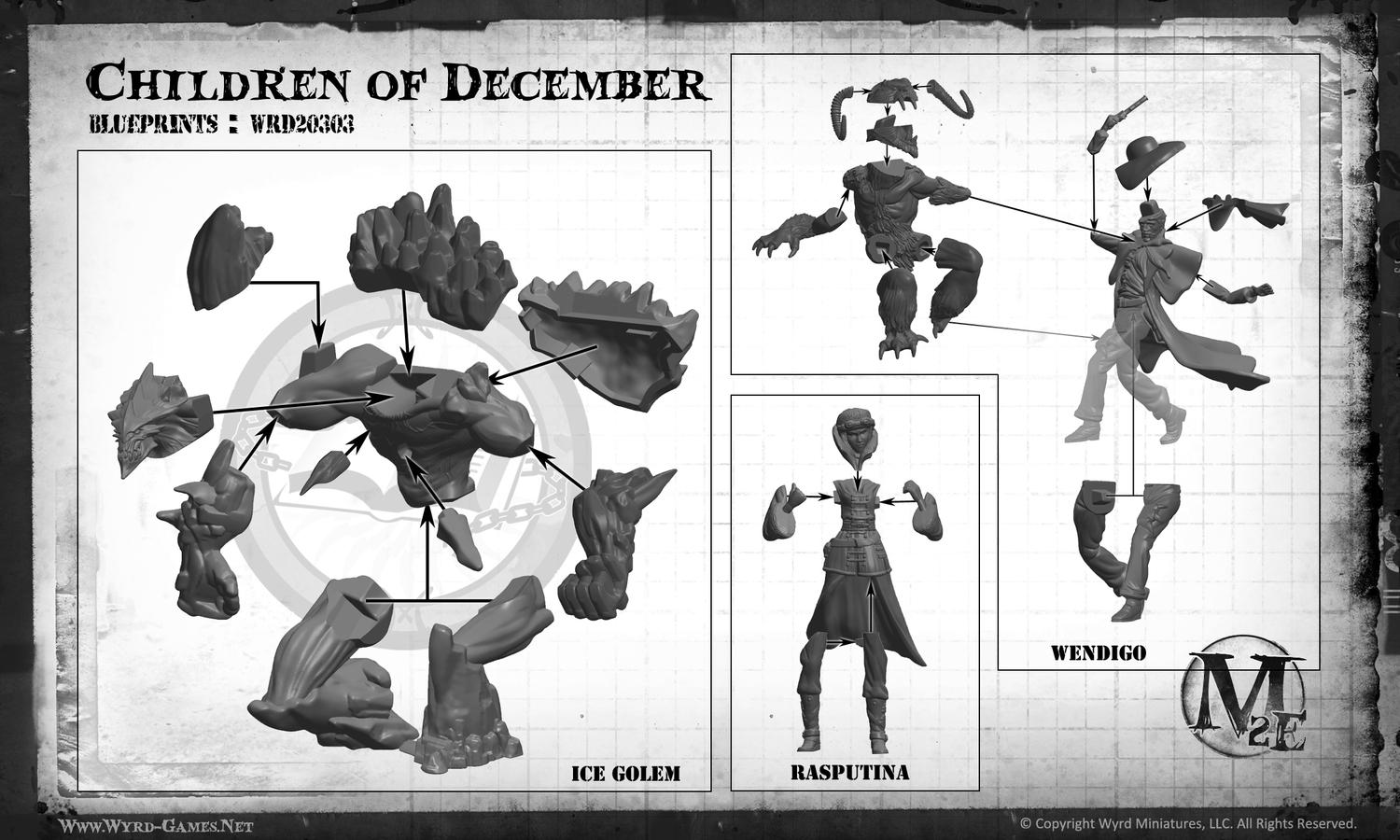 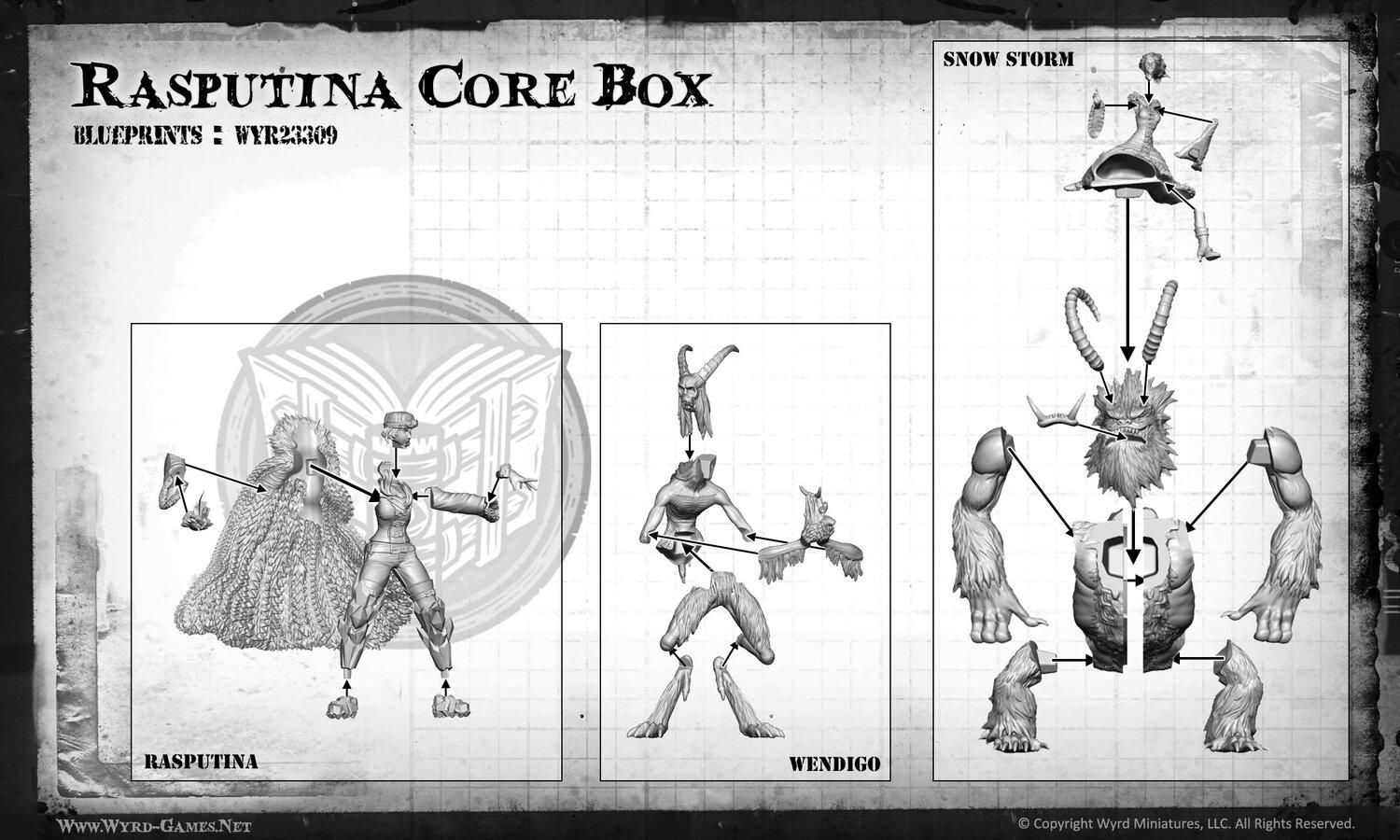 Cultural Connections
Wendigo - A mythological creature or evil spirit which originates from the folklore of First Nations based in and around the East Coast forests of Canada, the Great Plains region of the United States, and the Great Lakes region of the United States and Canada, grouped in modern ethnology as speakers of Algonquian-family languages. The wendigo is often said to be a malevolent spirit, sometimes depicted as a creature with human-like characteristics, which possesses human beings. The wendigo is known to invoke feelings of insatiable greed/hunger, the desire to cannibalize other humans, as well as the propensity to commit murder in those that fall under its influence.