FAQs
Q. If during Step 1 of a model’s Activation (pg. 21 - resolving Start of Activation effects) if it would be affected by a new Start of Activation effect (such as by moving into another friendly model’s Healing Draughts’ ) does it resolve the new effect?
A. No. Effects that resolve when a model Activates in Step 1 (such as On the Move, Life Leech, Goad Witchling, etc.) are generated at the start of Step 1 before resolving any effects. If a model would generate another effect that would normally resolve during this step, the effect is not generated.
Q. We Are Legion – If a model with We Are Legion has full Health and Heals, can it reduce the amount Healed and pass it to other nearby friendly Cadmus models? Can it pass this Healing to a model Healed by another We Are Legion effect this Activation?*
A. No. We Are Legion cannot be used if a model already is at full Health model as if a model has full Health any additional Healing is ignored (see Healing Pg 25). Additionally, We Are Legion cannot be used to Heal another model if that model has already been affected by We Are Legion that Activation, even if it was affected by a different model’s We Are Legion Ability as “this Ability” refers to all instances of We Are Legion across all models. 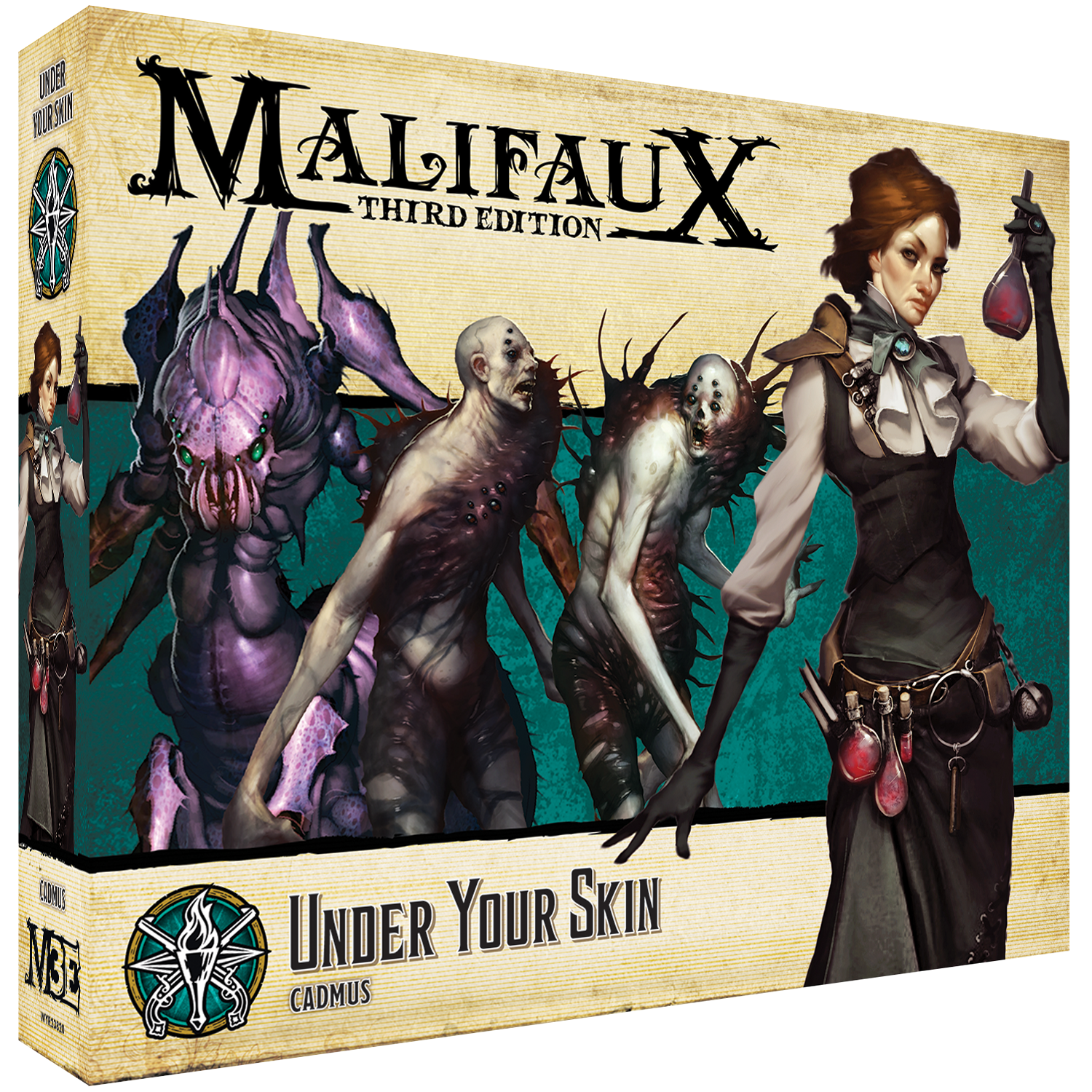 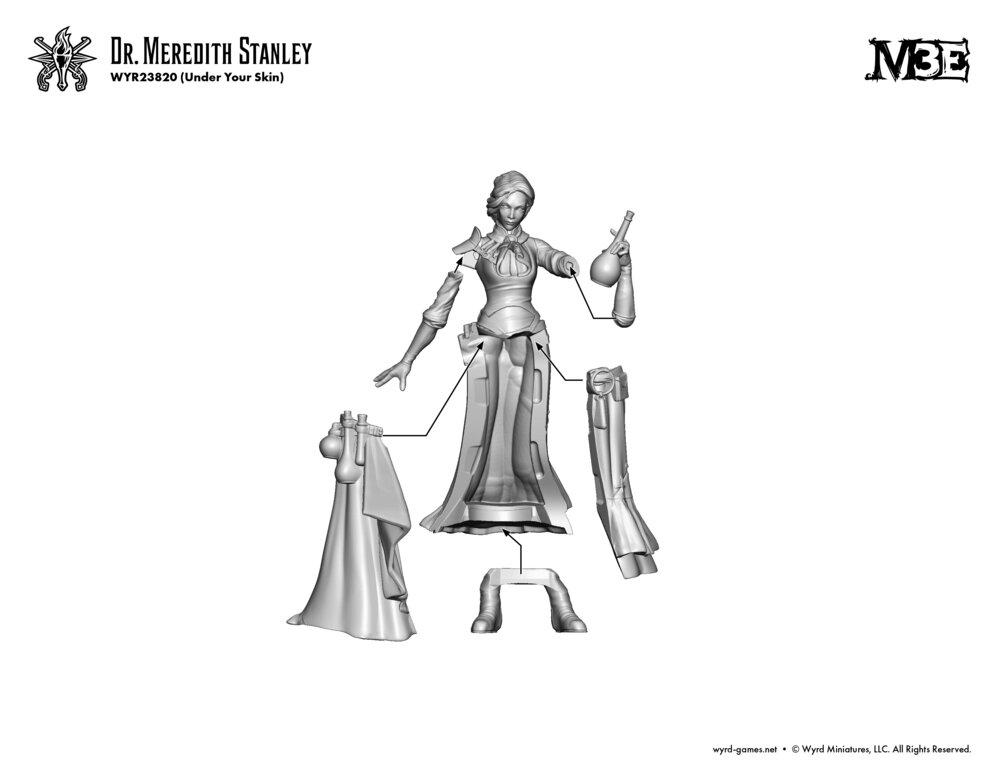