Titles
ZORAIDA - SWAMP HAG
Errata History
Eyes in the Night distance reduced from 12" to 12.
Mv reduced from 5 to 4.
Cost increased by 1.
Voodoo Effigy Ability Timing changed from Start of Activation to End of Activation. -Gaining Grounds 1
FAQs
Q. If a model drawing LoS and range through another model (from an Ability such as Ice Mirror) takes the Interact Action to Drop a Scheme Marker into base contact with itself, can it drop that Marker in base contact with the model it is drawing LoS and range through?
A. No. The Marker is dropped in base contact with the model taking the Action, not the model from which LoS and range are drawn.
Q. If an effect allows a model to target models outside its range with a Actions (such as from a Waldgeist’s Tangling Roots) or drawing LoS and range through another model for them (such as Zoraida’s Eyes in the Night), does this extend its engagement range?
A. No. Effects such as these that do not change the base range of the Action do not effect a model’s engagement range
Q. Stealth – If a model is drawing LoS through another object to target a model with Stealth (via another Ability such as Zoraida’s Eyes in the Night), does the initial model taking the Action need to be within 6" of the target?
A. No. Only the object from which LoS is drawn needs to be within 6" of the targeted model with Stealth. This applies even if the Action itself would normally ignore range. Note: Stealth has no effect while a model is Buried. 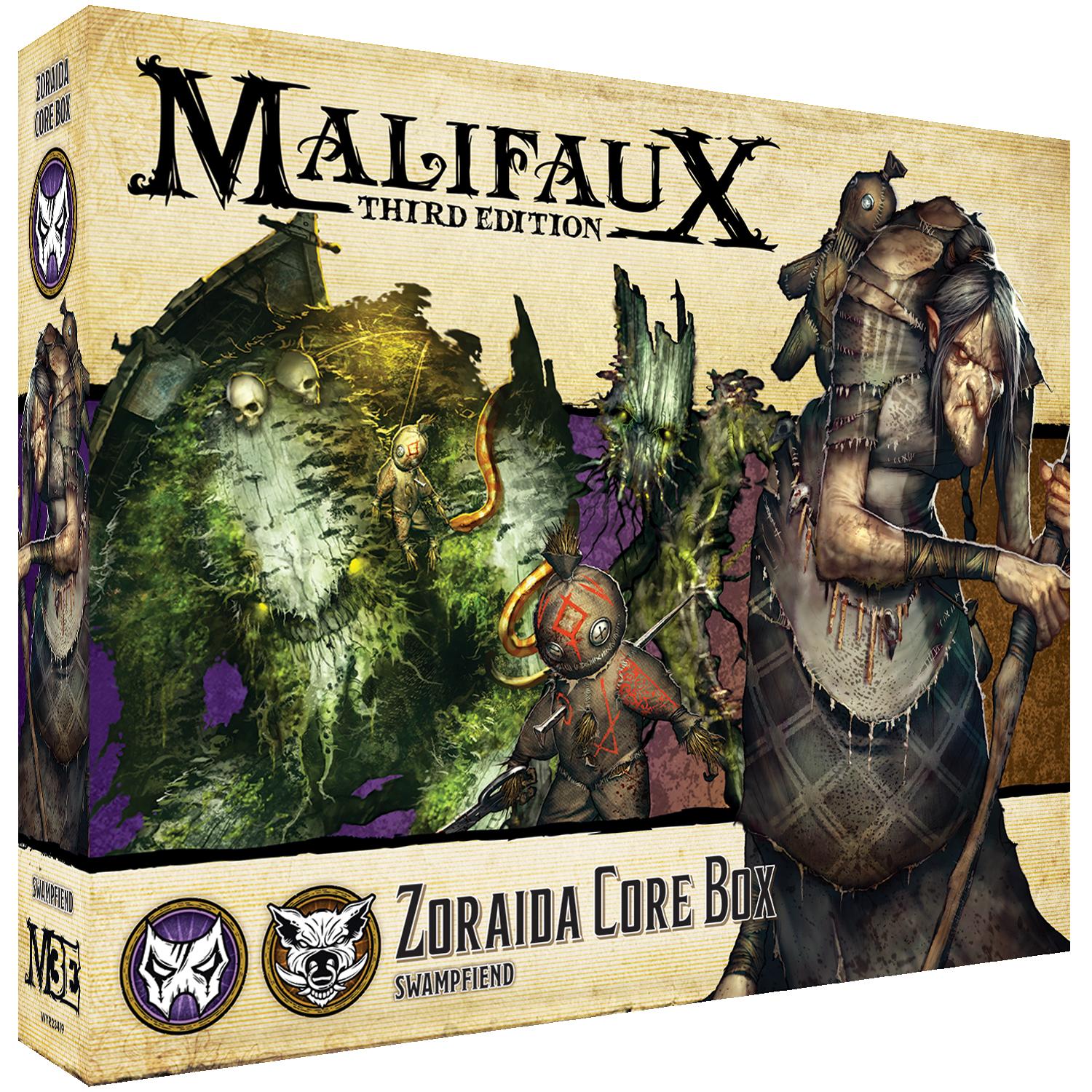 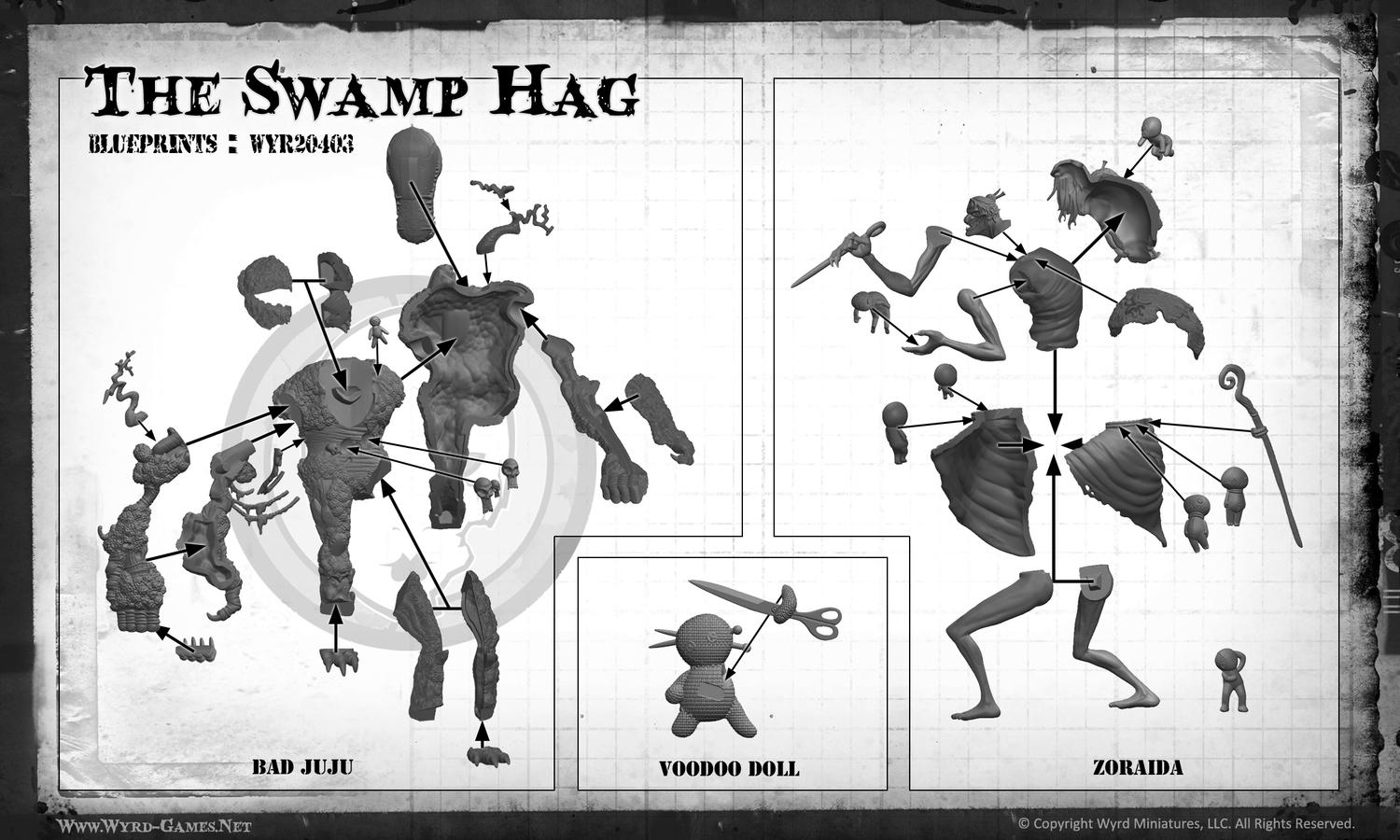 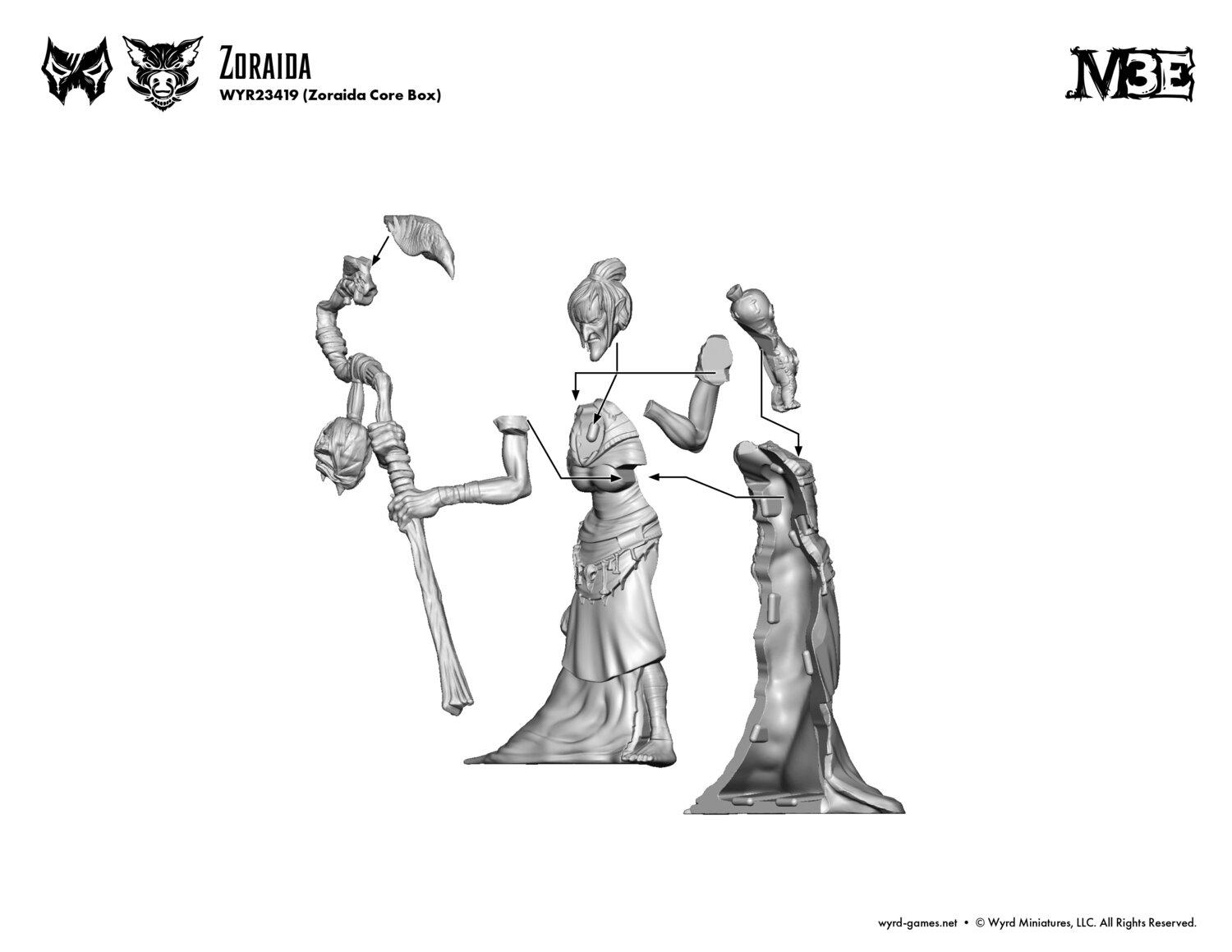