FAQs
Q. If a model suffers damage from a Trigger, is that damage considered to also be from the Action that generated the Trigger?
A. Yes. Effects from Triggers are additional effects of the Action. Thus, Abilities such as Incorporeal that modify the effects of certain Actions would also modify the effects of their Triggers.
Q. Torment - If a model gains an Upgrade during the same Activation it was damaged by a model with Torment, will the model with Torment draw a card at the end of the Activation?
A. Yes. At the end of a model with the Torment Ability’s Activation, it checks all models it damaged during that Activation. If any models damage currently have an Upgrade, the model with Torment will draw a card
Q. Vengeance – Does the Vengeance ability resolve if a model uses the Take the Hit or Protected abilities to change the target of an Action to another model.
A. No. Being the target (noun) of an Action and being targeted (verb) by an Action are separate (though closely related). Take the Hit/Protected change the target(noun) of the Action without targeting (verb) a new model. Because Vengeance requires a model to be targeted (verb) it does not work when the target (Noun) of an action changes via other means. 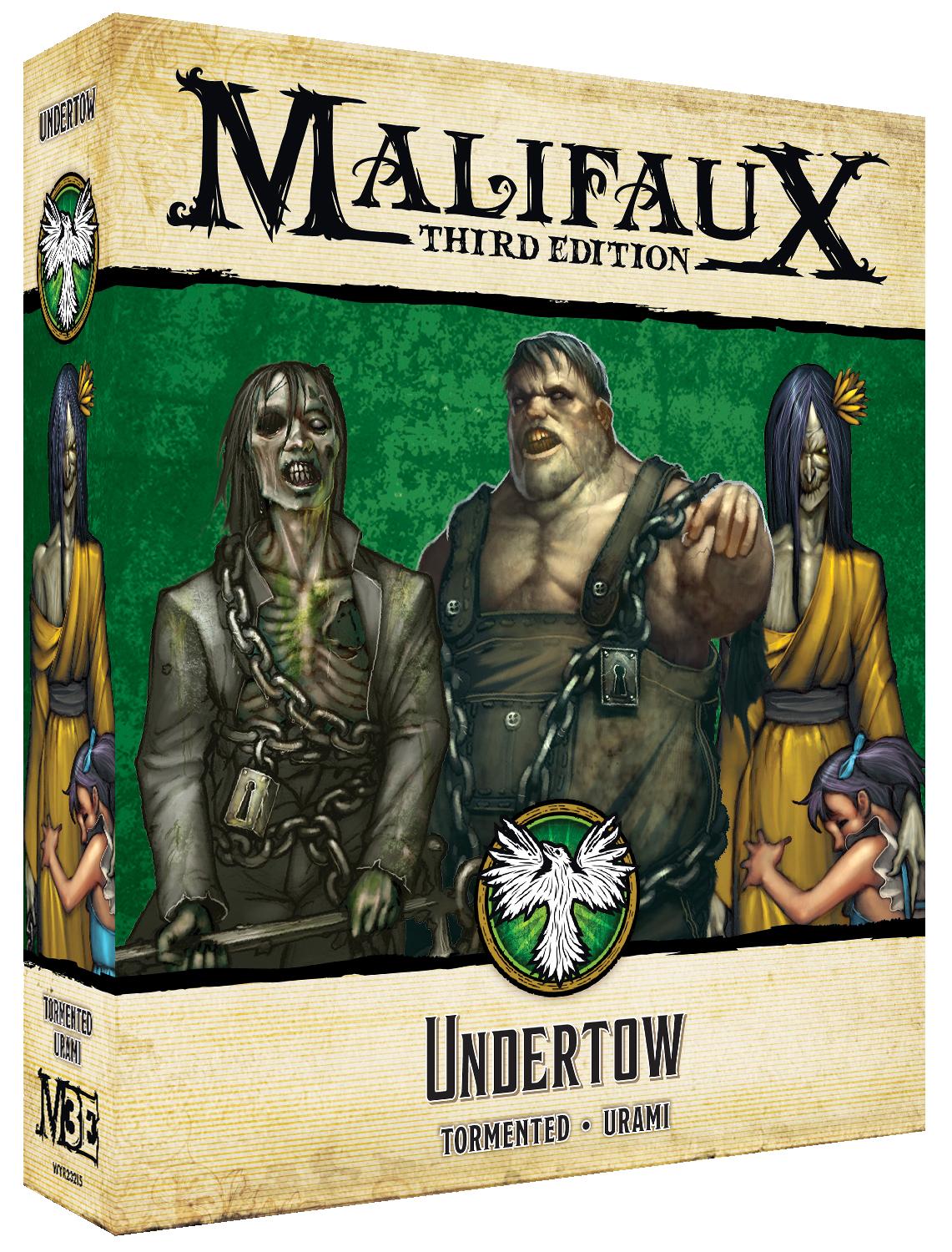