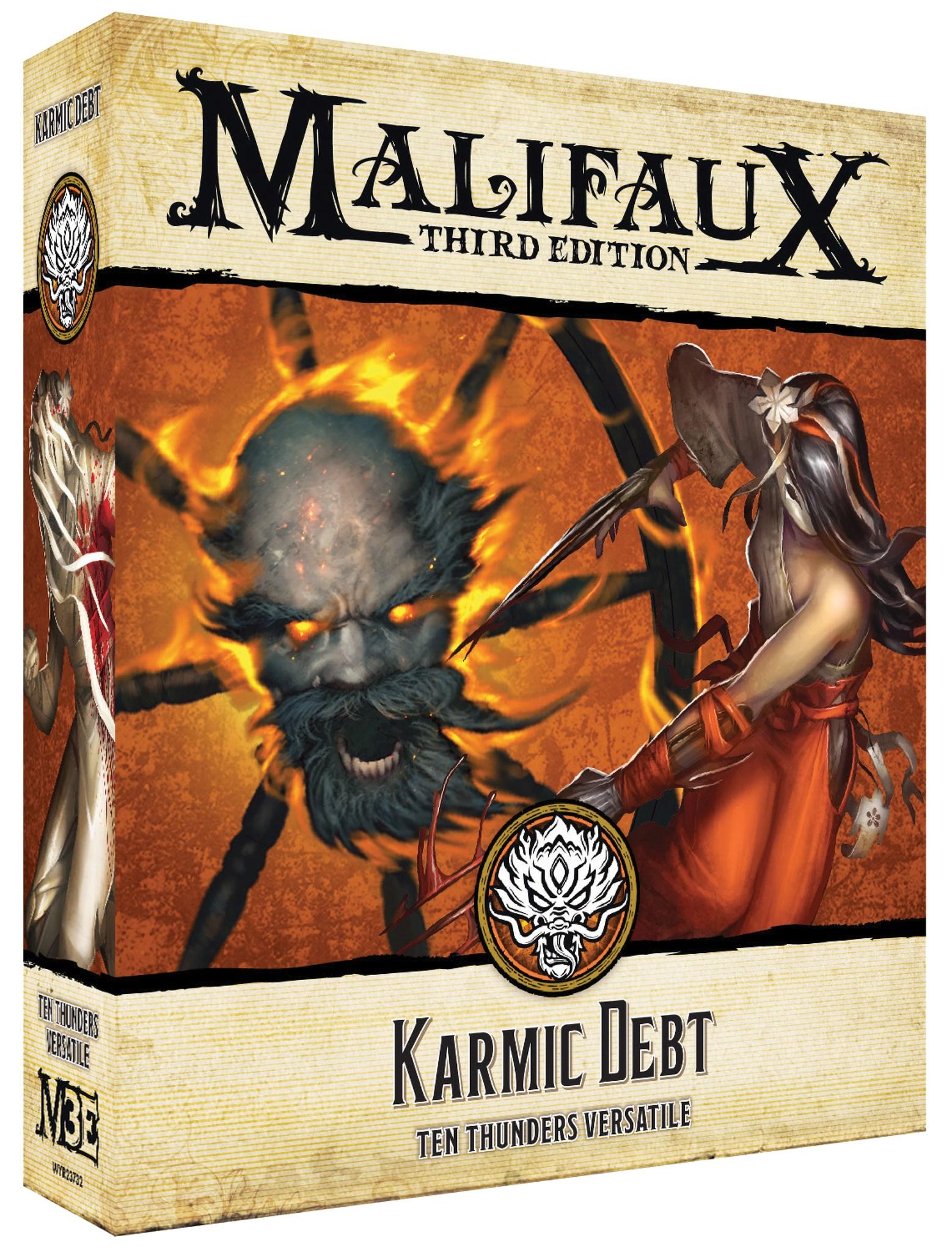 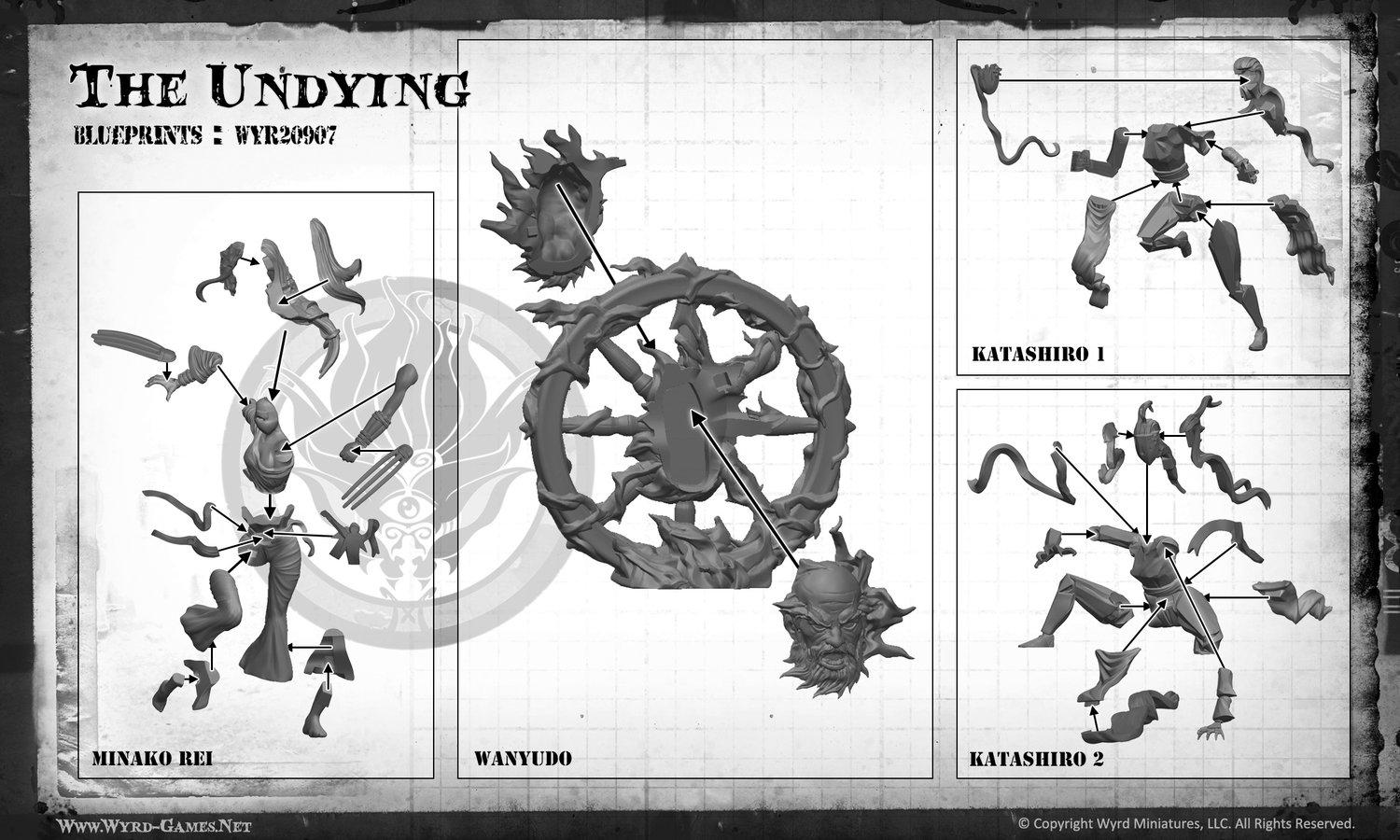 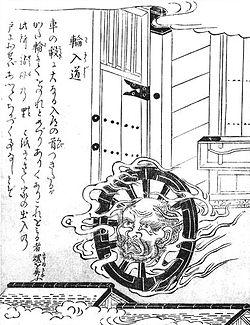 Wanyūdō - A figure in Japanese mythology. Wanyūdō takes the form of a burning oxcart wheel bearing the tormented face of a man. Various folklore purports him as the condemned soul of a tyrannical daimyō who, in life, was known for having his victims drawn on the back of an oxcart. He is said to guard the gates of Hell, and to wander back and forth along the road between this world and the underworld, scaring townsfolk as he passes and stealing the souls of anyone who gets too close in order to bring them to Hell with him.